Why is Isaac Newton so great? 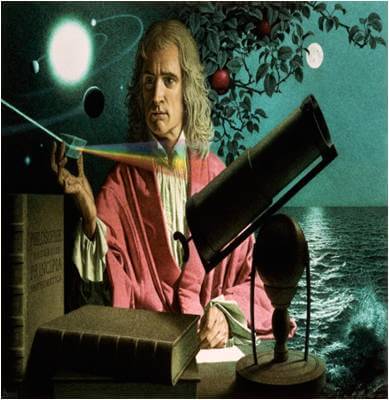 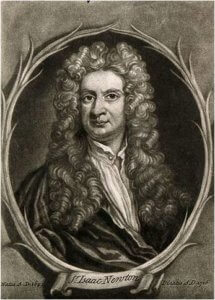 His most important published work was his theory about gravity which helped to explain the movements of the planets and the Sun. This theory is known today as Newton’s law of universal gravitation.

By Charlie and Bethan